Round table on gender initiatives in Bukhara

NGO Echo with the support of the Eurasia Foundation within the framework of the Social Innovation in Central Asia program, funded by the United States Agency for International Development (USAID), is implementing the Gender Budget for Local Communities project. The project is being implemented in Kazakhstan and Uzbekistan. 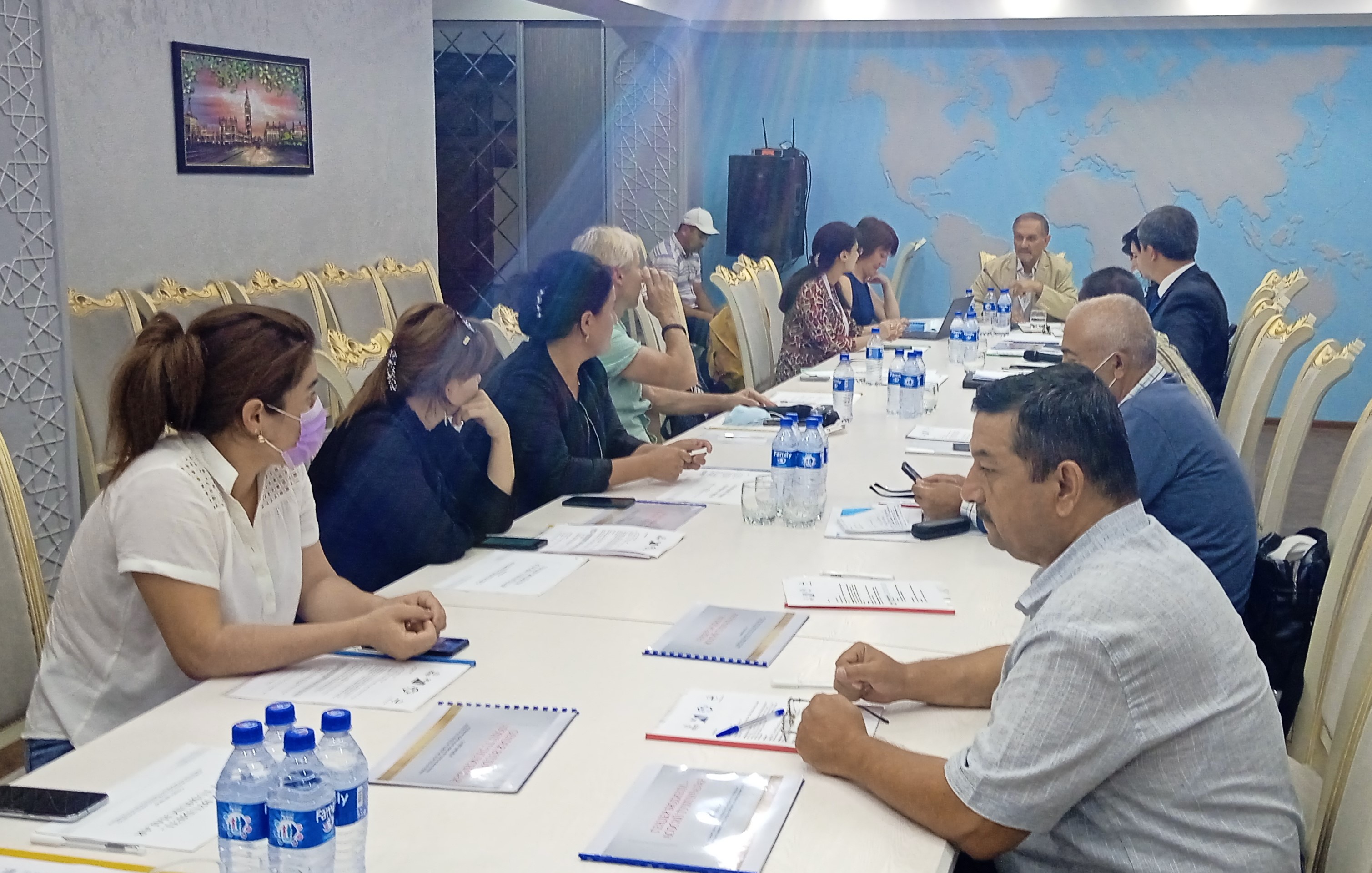 In Bukhara, with the participation of the NGO Echo, a round table was held on the issues of gender budgeting in the Republic of Uzbekistan.

The event was attended by a member of the Commission on the Observance of Constitutional Rights and Freedoms under the Ombudsman of Uzbekistan Shukhrat Ganiev, a representative of the Ombudsman of Uzbekistan Saidbek Azizov, Adviser to the Minister of Labor Relations and Employment of Uzbekistan Gullola Isakova, Chairman of the Bukhara branch of the Khalk Bank Nargiza Latipova, an expert of the Institute for Democracy and Human Rights Saidakhon Agzamkhodzhaeva, expert of the Humanitarian and Legal Center Zarina Fattayeva. Echo expert Maria Lobacheva presented the results of gender initiatives implemented in Kazakhstan within the framework of the Gender Budgeting for Local Communities project.

The Ombudsman and the Chairman of the National Bank of Uzbekistan, who are members of Parliament, intend to raise the issue of women's participation in budgeting at the parliamentary level. 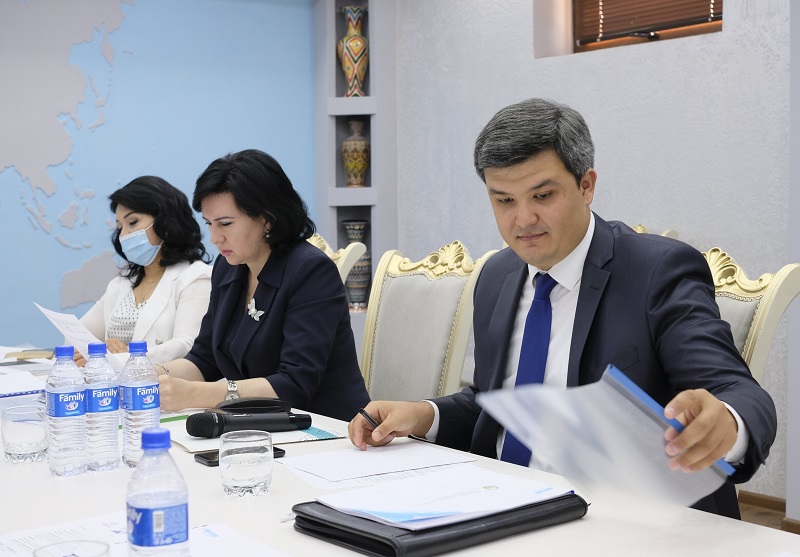 They are ready to initiate several proposals into the law to ensure the participation of women at the regional level, namely, to include women in budget commissions at the level of city, regional khokimiyats. 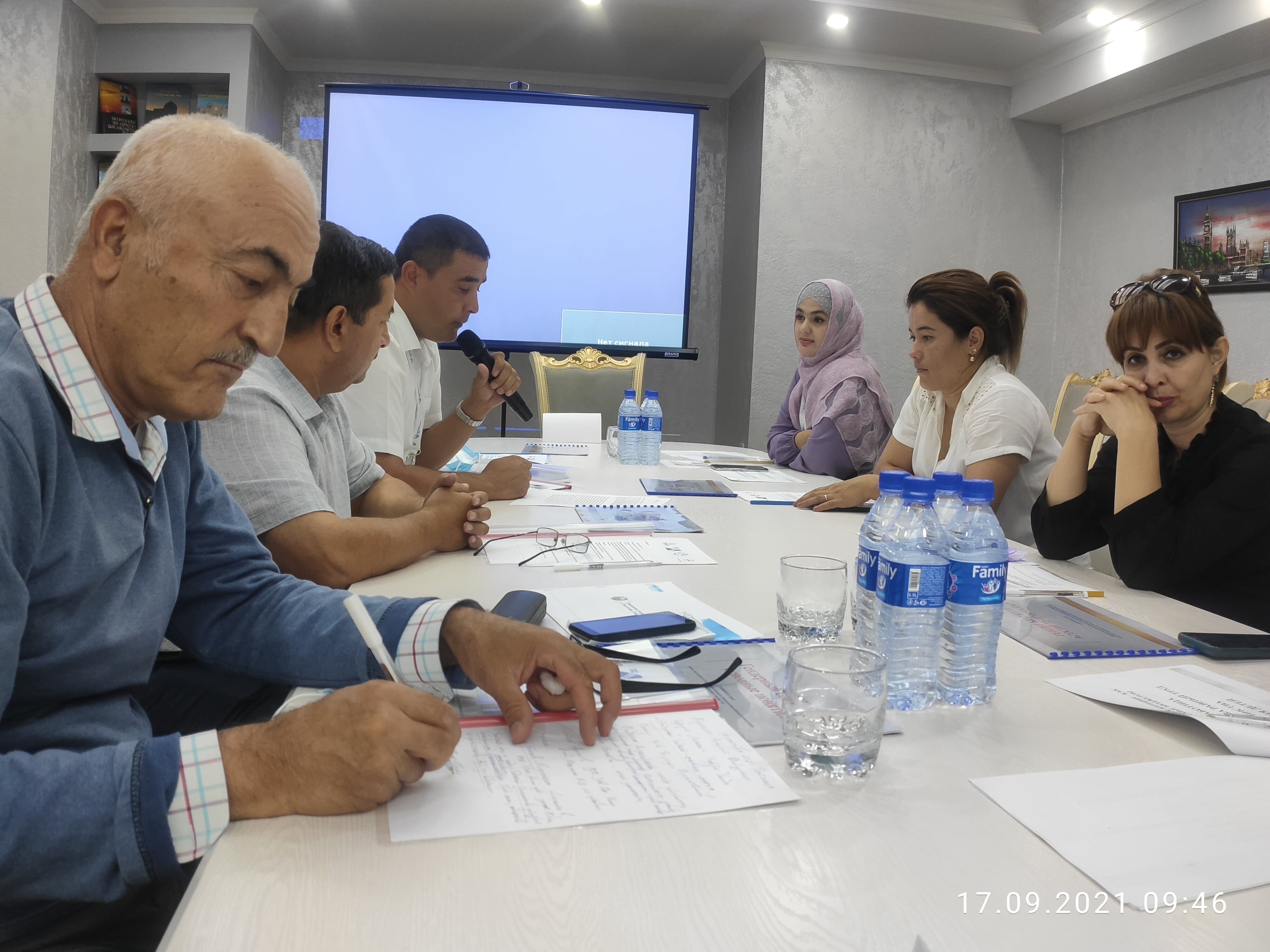 The Minister of Labor Relations and Employment proposes to hold a briefing with the participation of representatives of civil society in the Fergana region, which is characterized by the greatest tension in gender relations.

The very fact of participation in the project of the Deputy Minister of Labor Relations and Employment, Ombudsman of the Ombudsman for Human Rights, Chairman of the Hulk Bank, which is in charge of small credit policy for women, confirms the possibility of a constructive dialogue in Uzbekistan between civil society and government officials.