Local residents and candidates for akims

When observing the elections of rural akims in 2013, we paid attention to schedules of consultations of district akims with the local population. At these meetings the akim should consult with the villagers about nominated candidates for the post of rural akim.

Recall that local residents have no right to nominate candidates, self-nomination is also not provided. All candiadates are nominated by the district akim, he is obliged to consult with the residents. The schedules of the meetings are surprising, because there is obviously no time for full-fledged consultations. In addition, meetings are often held during working hours, and not all locals can participate in them.

This year the same thing happens

Here, for example, the schedule of meetings of akim Zyryanovskiy district of East Kazakhstan region

Pay attention to meetings before lunch on Monday. First, it's a working day. In the second there is only 30 and 60 minutes between meetings. But it still takes time to get from one village to another. Here come to the aid of maps 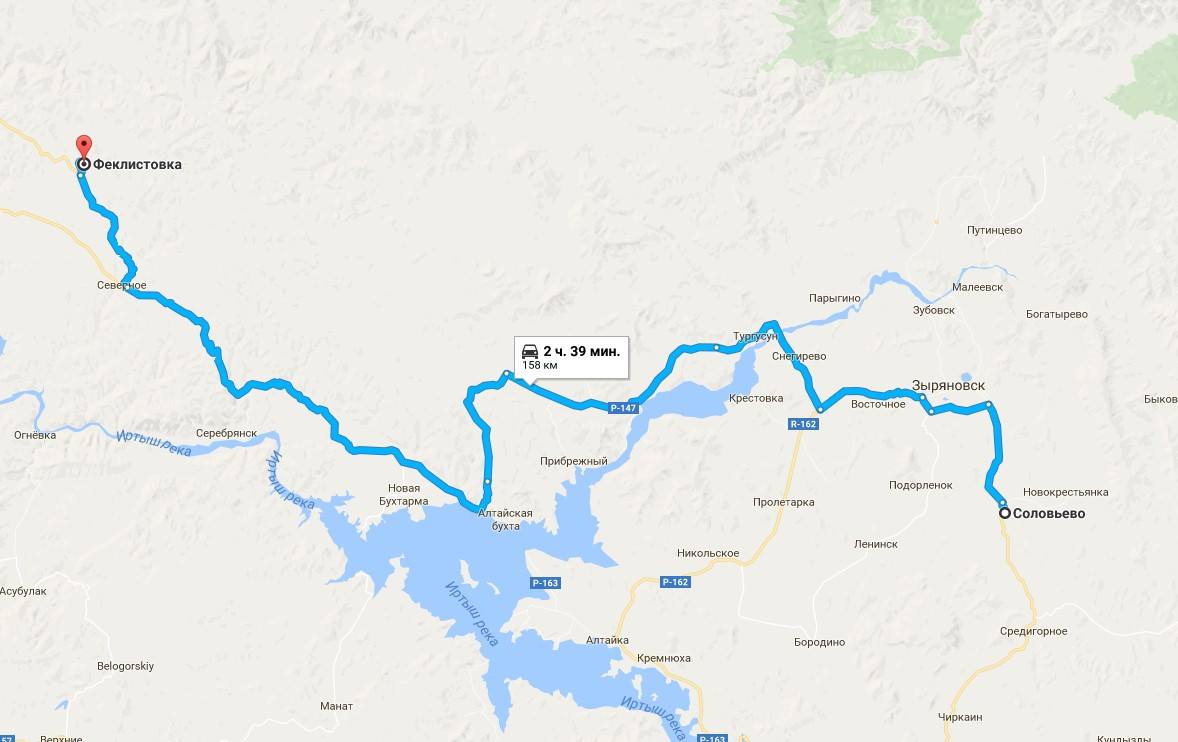 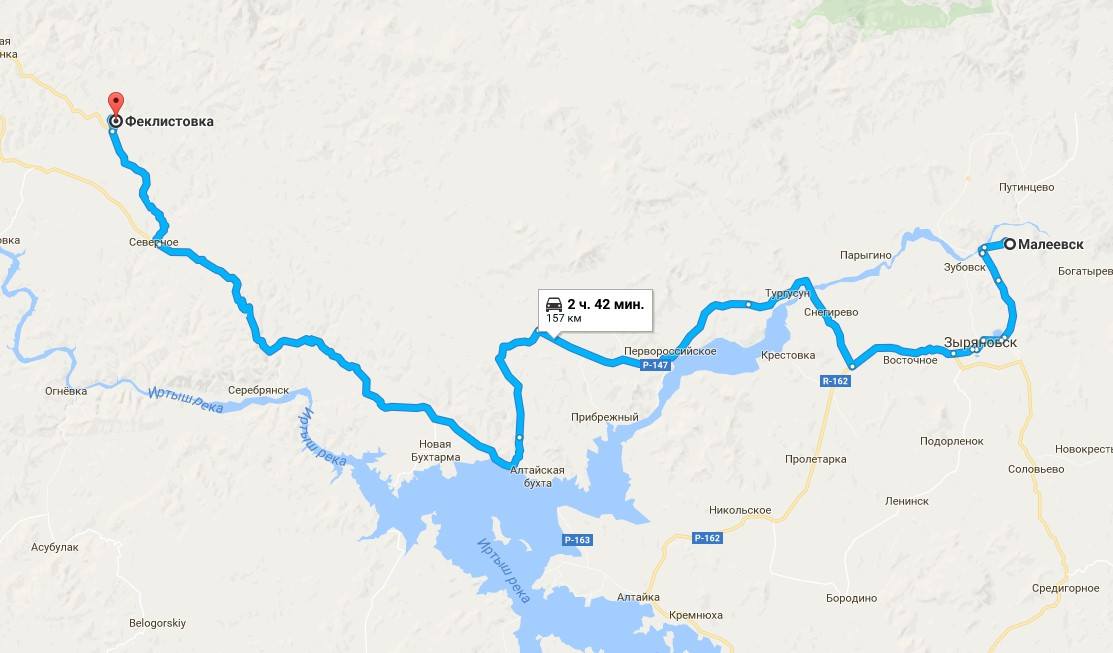 How it is going to do this is unclear. But even if these villages were in close proximity to each other, it is clear that a full consultation can not be completed in half an hour. Moreover, the village of Feklistovka is not even part of the Solovyovsky rural district. It is unclear whether the district akim and those who compiled the schedule are concerned about this.

Well, it is unclear how it is incomprehensible how the akim is going to hold consultations on Tuesday at the same time in two places: in Zyryanovsk and 25 kilometers from him - in Parygino