Statement from the Civil Society Representatives on the EITI International Board: Complaint from Publish What You Pay-US

As civil society representatives on the international board of the Extractive Industries Transparency Initiative (EITI), we are deeply disappointed that consensus was not reached at our 30 June Board meeting on terminating the membership of an EITI alternate Board member, who represents Exxon on the Board and who was the subject of a complaint submitted in February by Publish What You Pay - United States (PWYP-US). EITI is a multi-stakeholder platform where governments, companies, and civil society all have a voice.

Thus, we are making our position known, as the concerns underlying the complaint – and the lack of urgent and concrete Board action to address those concerns – have raised serious questions from multiple stakeholders about the integrity and credibility of the EITI as a global transparency and good governance initiative. The complaint pertains to a more than decade-long pattern of behavior that has been harmful to the EITI’s goals

This pattern of behavior by a small, but influential, cohort of companies on the EITI board has been characterized by two core elements:

This harmful behavior has gone on too long, and another statement of disappointment will not suffice. The inability to enforce accountability when companies on the Board undermine EITI’s mission and refuse to report under basic EITI standards is greatly damaging to the credibility of the EITI, and it leaves a vacuum of trust that will require some substantial effort to rebuild. The EITI’s purpose is building transparency and accountability across the extractives sector, but lack of concrete action on this case demonstrates a concerning lack of consensus within the Board around the EITI’s core principles. We feel the EITI Board now needs to urgently redouble efforts to live up to these principles.

Having committed years of individual and institutional work to advancing EITI, we remain deeply committed to ensuring the integrity and continued relevance of the initiative. With that goal in mind, we now set forth the following key elements that we feel need to be urgently implemented to begin creating accountability for the significant failings of some so-called supporting companies to actually live up to the EITI supporting company expectations:

We hope that these proposals will be urgently considered, adopted, and implemented by the Board to ensure real accountability and to restore trust and adherence to EITI’s core principles.

Making companies accountable – a core aim of the EITI since its inception – is a fundamental obligation for an initiative whose mission is transparency and accountability, and is the only way for EITI to rebuild trust and credibility. We remain committed to working towards this goal.

- The EITI Board Civil Society Representatives

At the date of this statement, members of the EITI Board representing civil society were: 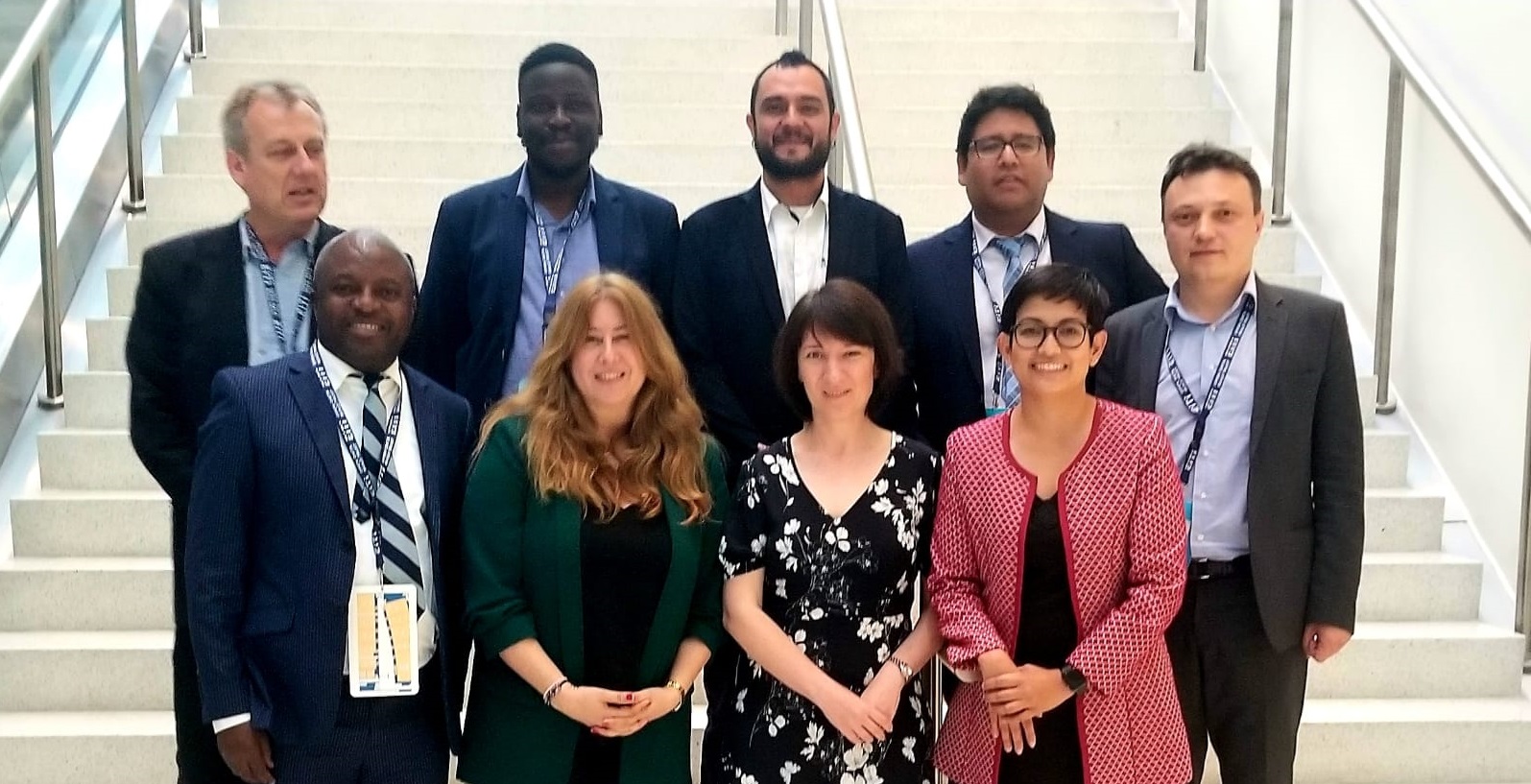